Permanent Residency fod Hindu Idols Feb 11, 2018
They are coming... 330 million versions of them, to the new home, new permanent residency.

I wonder how will they find us here? Tolerant enough?
What if we are stubborn and stick to the Qur'an and follow Prophets from the Qur'an? Our Prophets were not tolerant towards idols. They destroyed them all.

Abraham destroyed idols that his people worshiped, Moses destroyed golden weal (cow), Muhammad a.s. destroyed idols around and inside Ka'ba. They were really not tolerant much in today's sense of the word. And if some Prophets didn't destroy idols then God did it Himself. Our Prophets were also not tolerant towards homosexuals... just saying.

We grow up reading Qur'an and reading those stories about Prophets and we were always proud of them, thinking that we would do the same, if we lived in their times. LOL

But we are not as our Prophets. Not even near. We don't follow them. If we do we would be wahabies. And it is worst to be wahabi then to die. Because if you die at last you can't be called murtad or tagut by wahabies. So our world is quite messed up.


What if only come those who are beautiful? Or those who practice kama-sutra on temples around India. 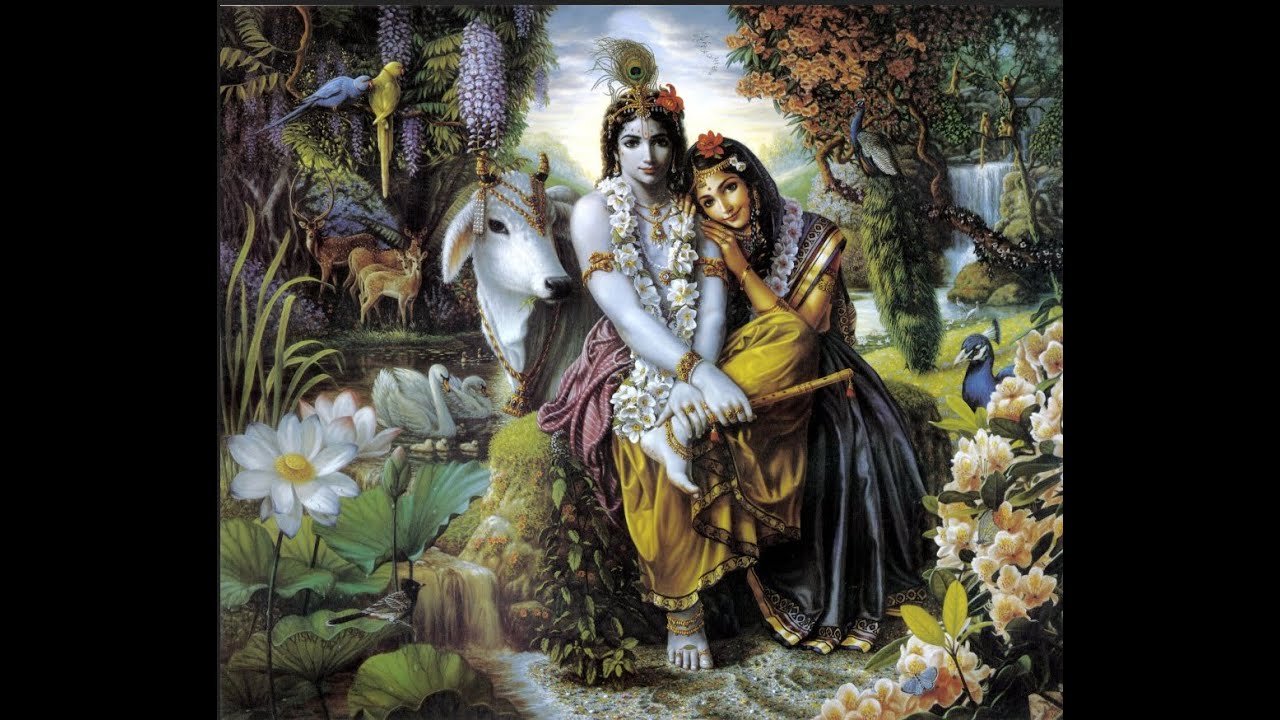 Will they tolerate our Indian-mutton-biryani choice? Or...?

How to be a Muslim in this times?
Is it just to believe in the Qur'an and to Prophets but to stay calm and cool and to be tolerant?


But for sure we have to learn many new things. Like new (OLD) religions, that we didn't care much to learn about before. Until they are now on our doors and we have to meet them and to know them. People are usually afraid of things that they don't know about.
I guess that people of knowledge will have so many materials to philosophize about, like how worshipers of cow survived Moses, Jesus and Muhammad a.s.? How they skipped Torah, Bible and Qur'an?
Where were they living, and how nothing reached them of Messages of God?

Are we all messed up because of centuries of ignorance, lack of studies etc. First me then all of us. I feel ashamed to be uneducated in these time and not ready to face modern fast life challenges and changes.

I have to learn a lot. First Arabic to understand my own religion, then History and other religions.
Who are we and who is coming to us? How ready we are and which position in front of Allah?

I understand now one thing...and that is IQRA' imperative. No wonder that was our first order to follow.

And here we are...ready to learn. But not ready to agree of idols worshiping. That is a sin, the only sin that God will not forgive to anybody. The One and Only God. Allah.


I invite you all to Islam if you can read. Islam is peace and tolerance (except for shirk). But we Muslims tolerate even shirk. That's because we are modern now. Don't worry. Calm down your angry idols please. Thanks.

There is no God but Allah, Muhammed is Messanger of Allah. Qur'an is The Book which separate truth from lies.